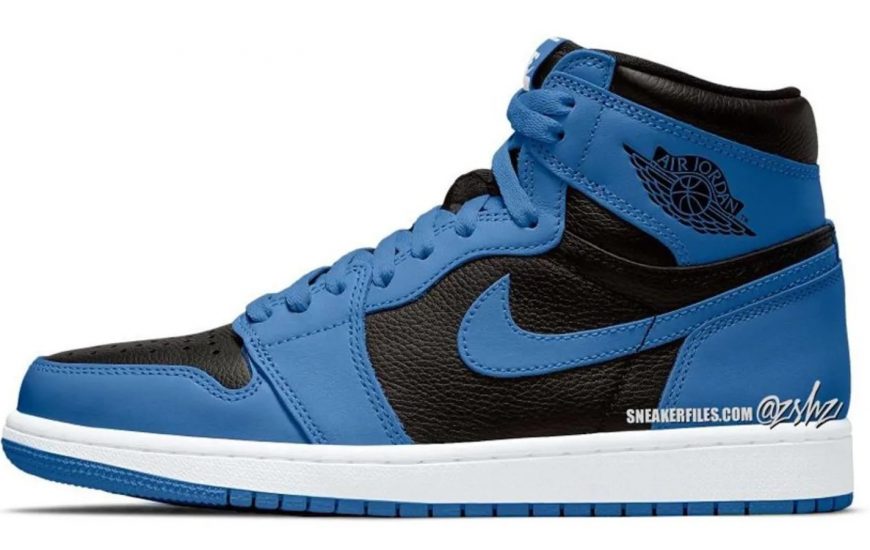 Nike & Jordan brand isn’t slowing down with the releases of Air Jordan 1 anytime soon as they introduce a new colourway ‘Marina Blue’.  zSneakerheadz has reported that a new colourway of the model is on the schedule for early next year.

Official images haven’t surfaced yet but we saw a mock-up uploaded by   Sneaker Files and it gives us an idea of what to expect in the upcoming release scheduled for next year. As seen from the image, the shoe sports a classic “Royal” colourway, blue and black leather panels share the upper, blue handling much more of the work on this version. The ‘Nike Air’ tag also appears in blue, while the usual white midsole/solid outsole setup wraps things up below.