Adidas Yeezy 700 Boost Will Drop in ‘Bright Blue’ Next Year 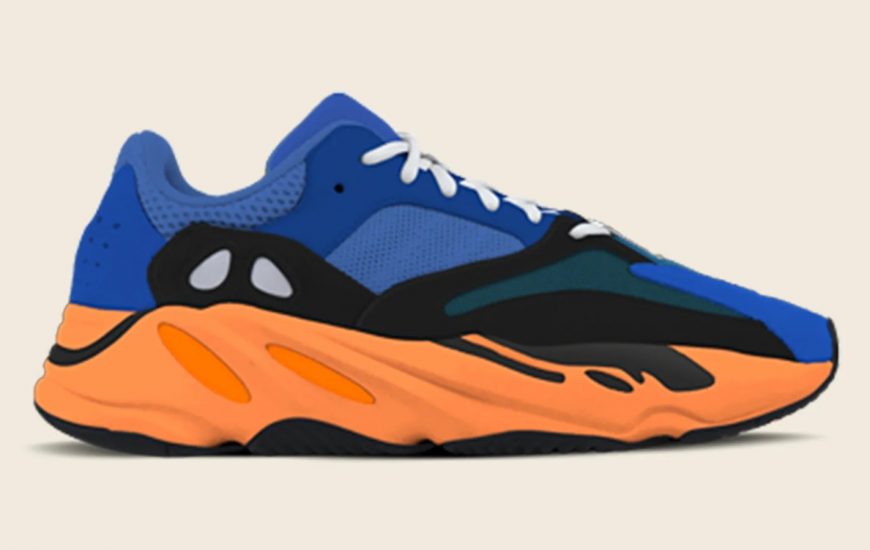 Adidas and Yeezy have given us another colour option for the 700 Boost which will release in ‘ bright blue ‘ next year. Yeezy Mafia speculated that the Adidas Yeezy Boost 700 is set to release in “Bright Blue” and the upcoming release is said to feature a royal blue upper with shades varying between suede and mesh panels. It’ll also sit atop a vibrant orange and black outsole.

This variant will be released next year at a retail price of $300 (N135,000) to select retailers. We will update this space as more info emerges.