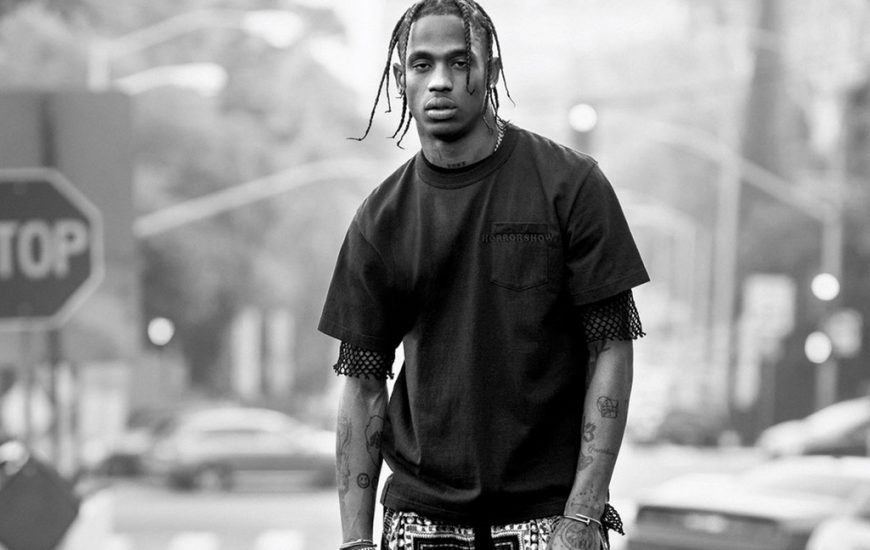 Travis Scott has released a new single last night “Franchise” and was also spotted wearing an unreleased Air Jordan 1 colourway. It was spotted in a video where he was  jamming his latest track which was captured by Young Thug. The pair seen on his feet features the signature reverse swoosh branding with a similar white and brown color scheme to the previous pair, but with a reversed blocking on the upper.

Travis Scott and Jordan brand are yet to confirm when this pair will drop but we will update you all here as it unfolds.