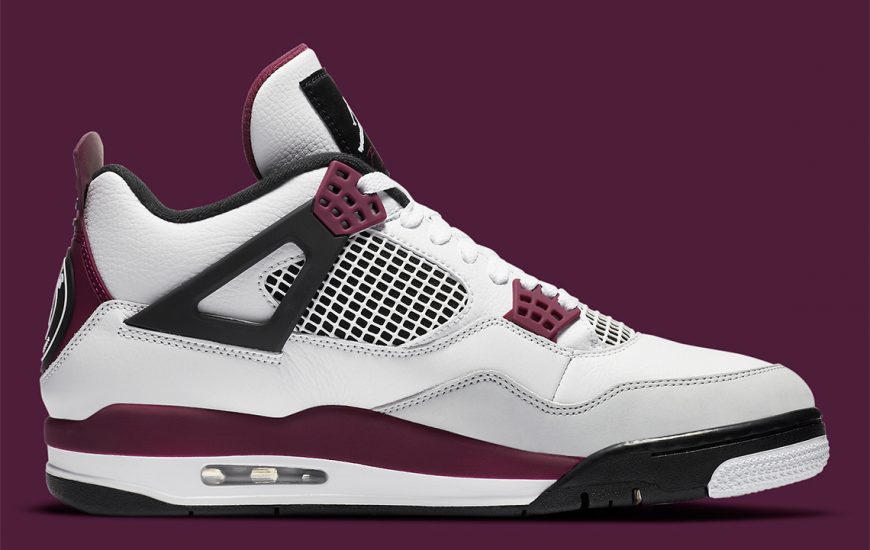 The PSG Air Jordan 4 is finally set to be released on the 10th of October. This wasn’t listed among the official preview of shoes to be released in the remaining months of 2020.

Early last week, Jordan brand released a list of upcoming shoes which will drop in remaining months of 2020 which included the Air Jordan 1 “Dark Mocha”, Air Jordan 12 “Concord”, Air Jordan 4 “Fire Red” to mention a few. This pair will be releasing in adults and grade school sizes which spots classic colour-blocking style with hits of the bordeaux wine red covering the midsole, lacewings, and lining, while the heel football club’s circular crest replaces the Jumpman logo at the heel. Also, “Ici C’est Paris” is printed on the insoles, while Paname exists on the exterior flap at the forefoot.

See official images below while we await its release. 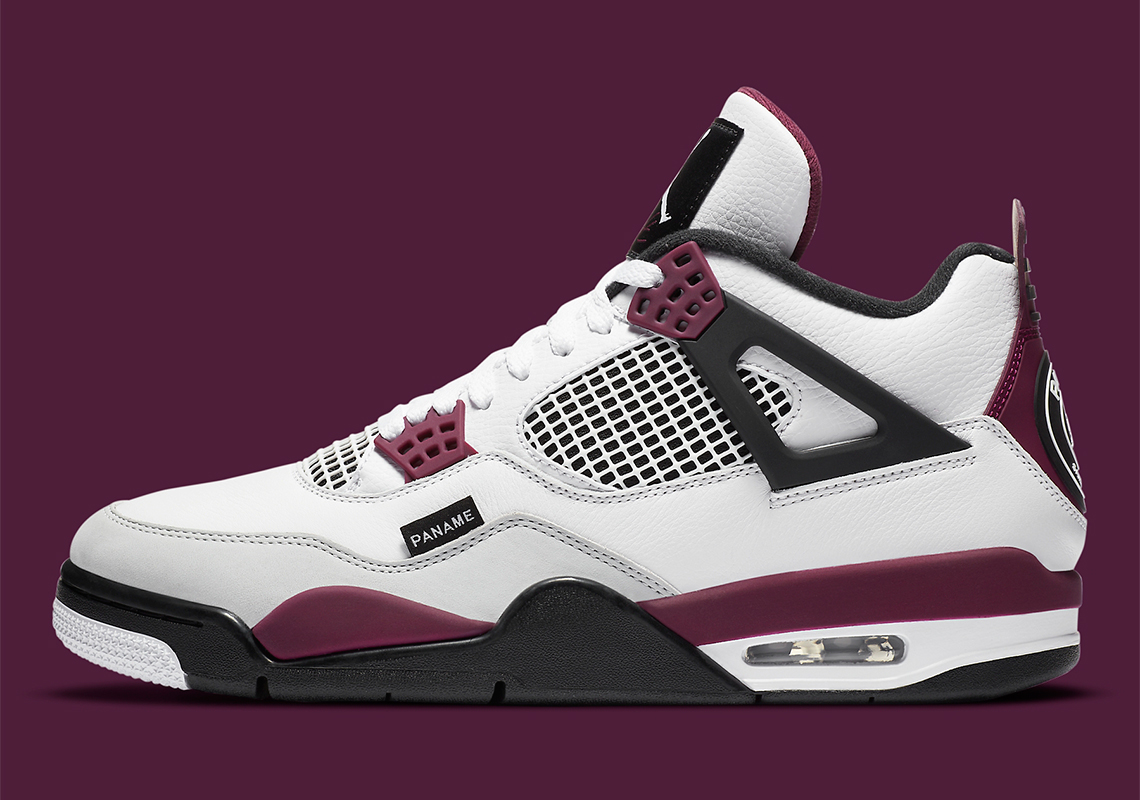 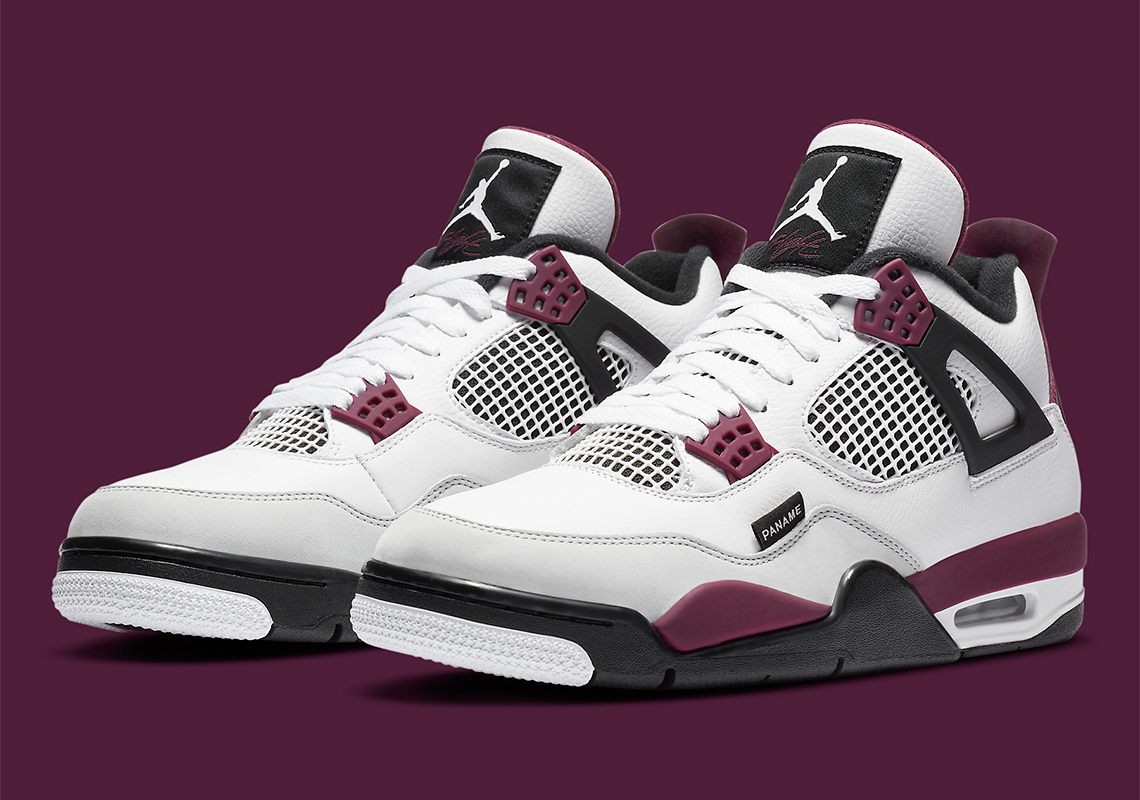 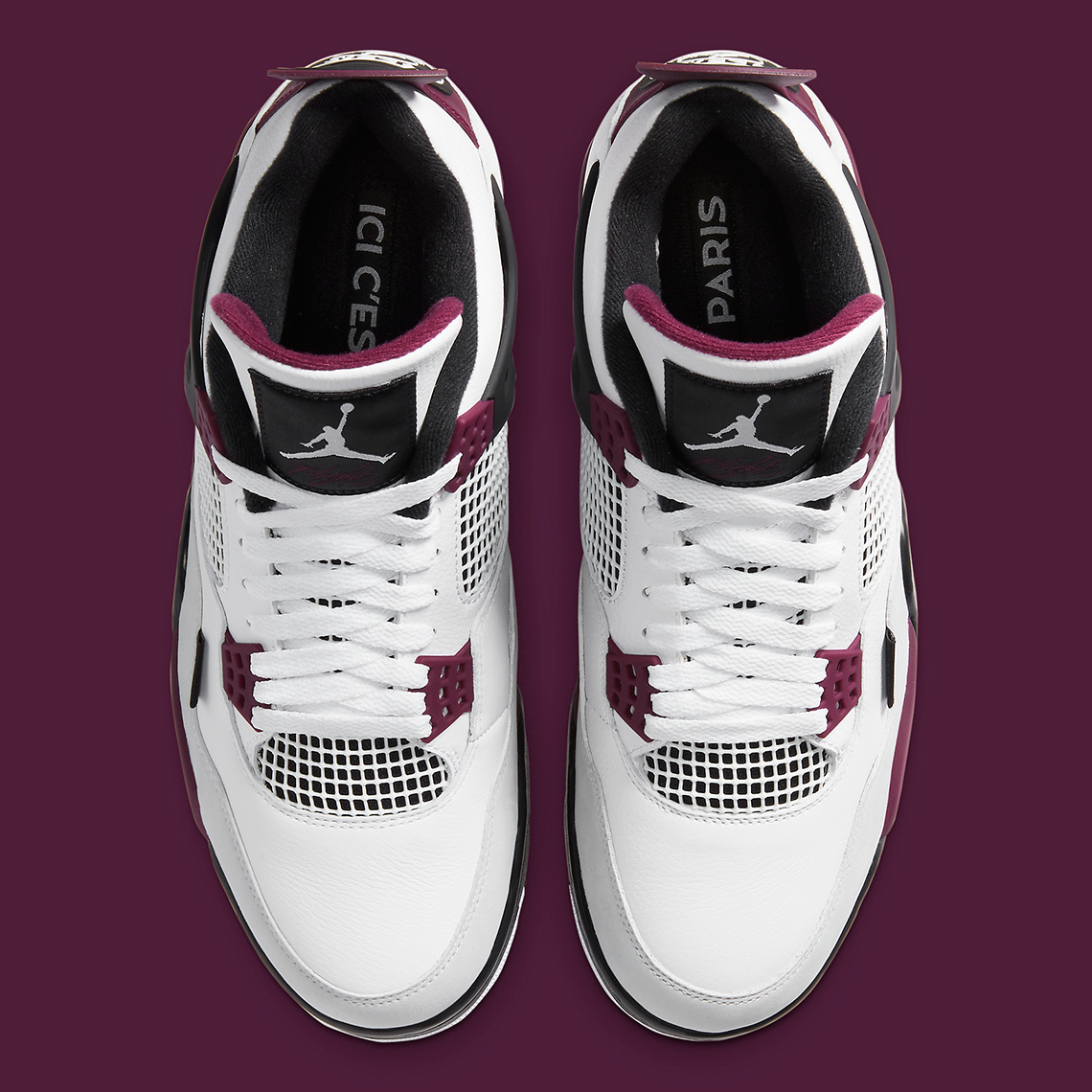 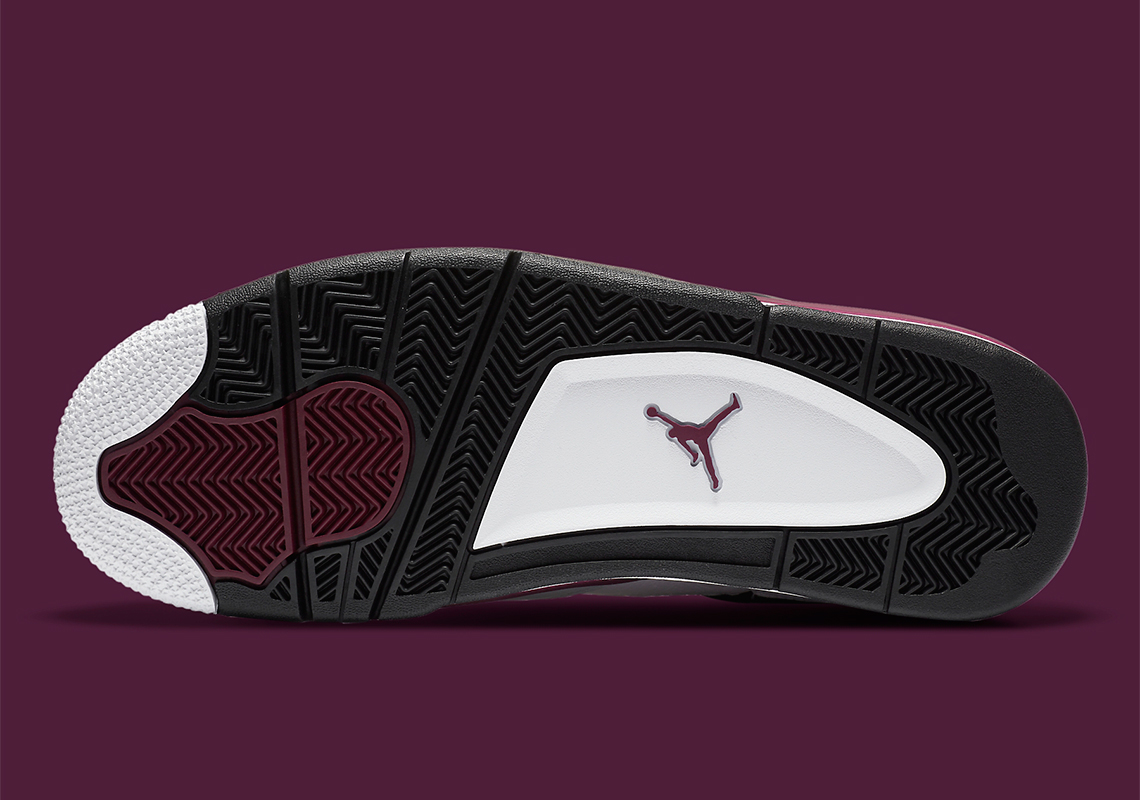 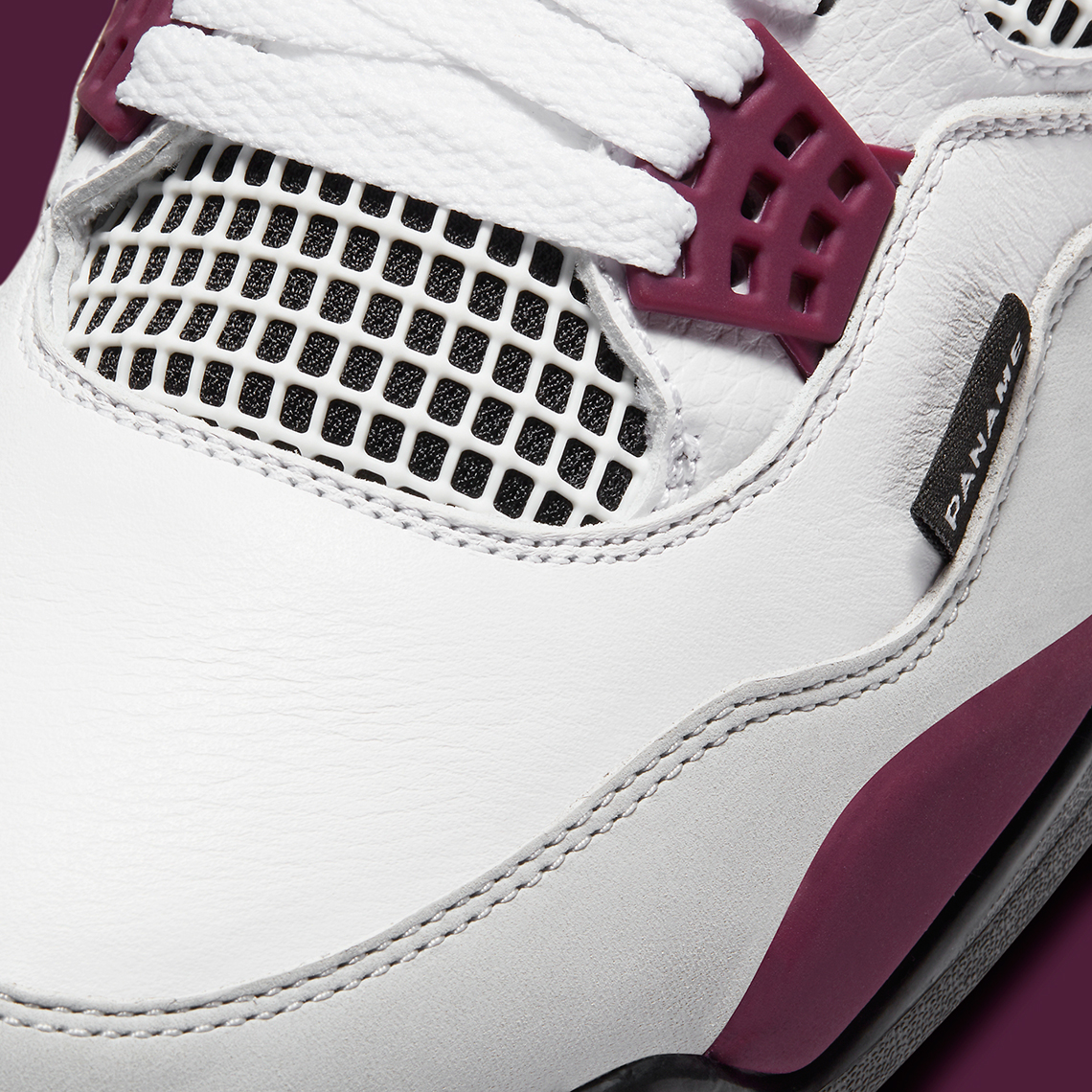 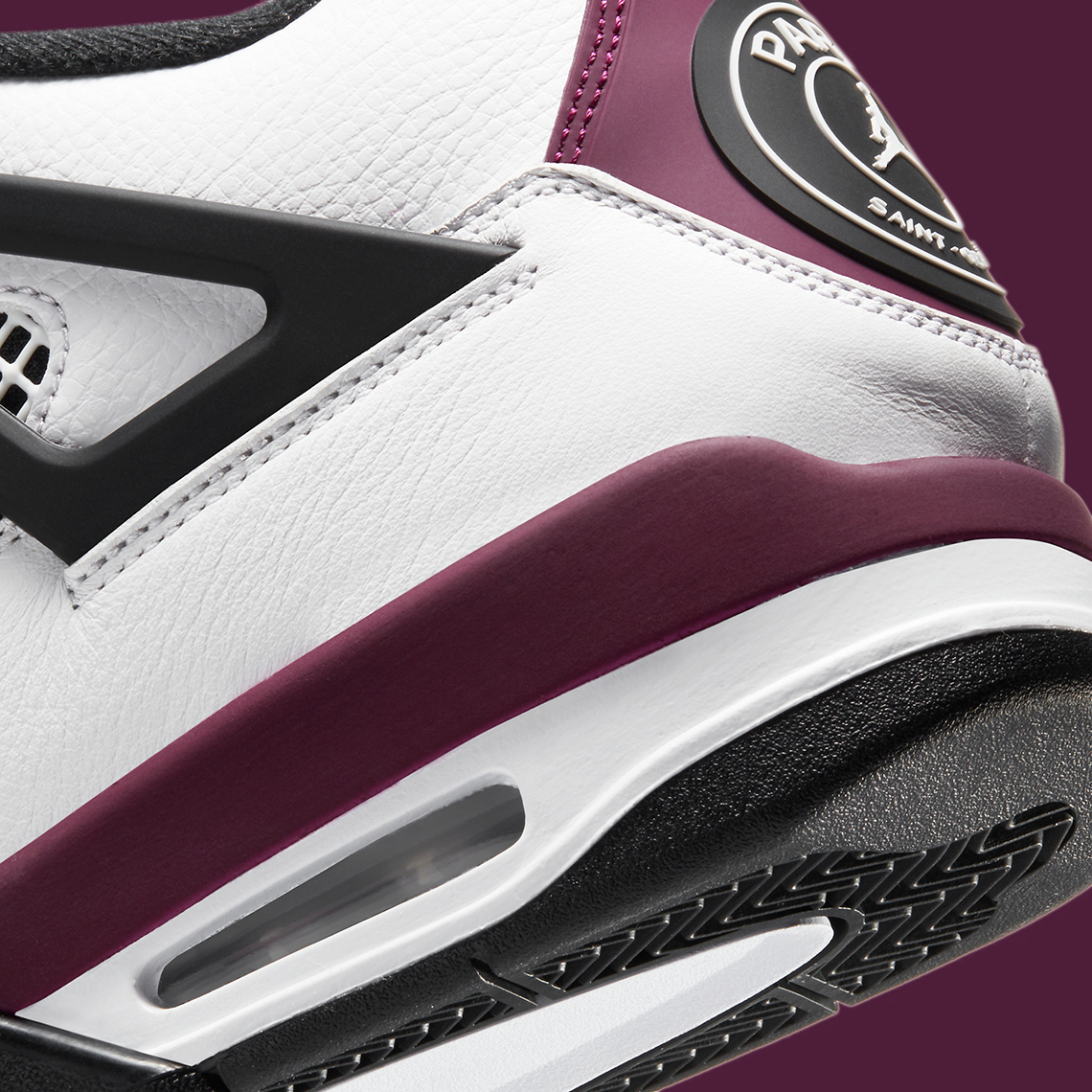