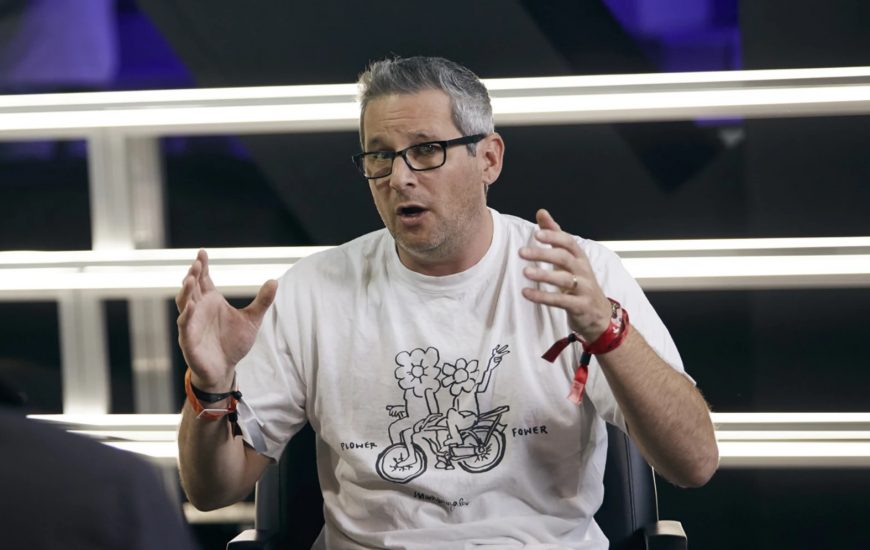 John Wex who was a long time Adidas executive and in charge of managing Kanye West’s Yeezy line has left Adidas. From the information we gathered surrounding this development, he only cited that he was leaving to pursue other interest.

Wexler has been with adidas since 2000 as he worked his way up to become the VP of global entertainment and influencer marketing, and then was named GM of the Yeezy line late last year.

He issued a statement about his departure saying; My (combined) 18 years at [Adidas] have been the heart of my career. As my role at Adidas evolved, I tried to help the brand grow via innovative partnerships and transformative collaborations with the world’s most prolific creatives. From the people who gave me my first opportunity here, to all of the incredible people I’ve had the pleasure of working with along the way, there are too many of you to thank – but know that I am deeply grateful for every one of you. I leave the brand with nothing but [love] for Adidas and the entire extended Adidas family. Very excited for what the next chapter will bring!”