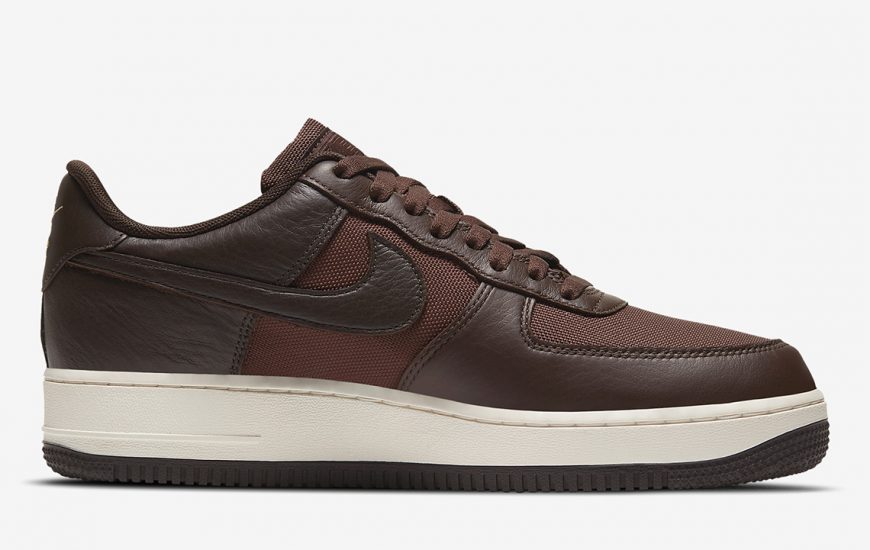 Nike will release a new colourway for the low Air Force 1 Gore-tex alongside the Gore-tex Boot. Everyone loves solid and rugged sneakers to rotate from time to time and this is one. This pair is seen to have a dark breadth of muddy earth tones. Its construction, which makes use of Sail midsoles and black treads as a starting point, quickly outfits atop with a panelling replete of two brown shades. There is lighter pigments line on the base in the mesh as well as the lace unit and lining while the overlays darken by a large margin in their leather polish. Branding, seen at both the tongue and lateral heel, then further nods to GORE-TEX as the namesake sprawls in a bolder, tan thread.

While we wait for this pair to drop later this year, see more images of what to expect below and be released on Nike.com. 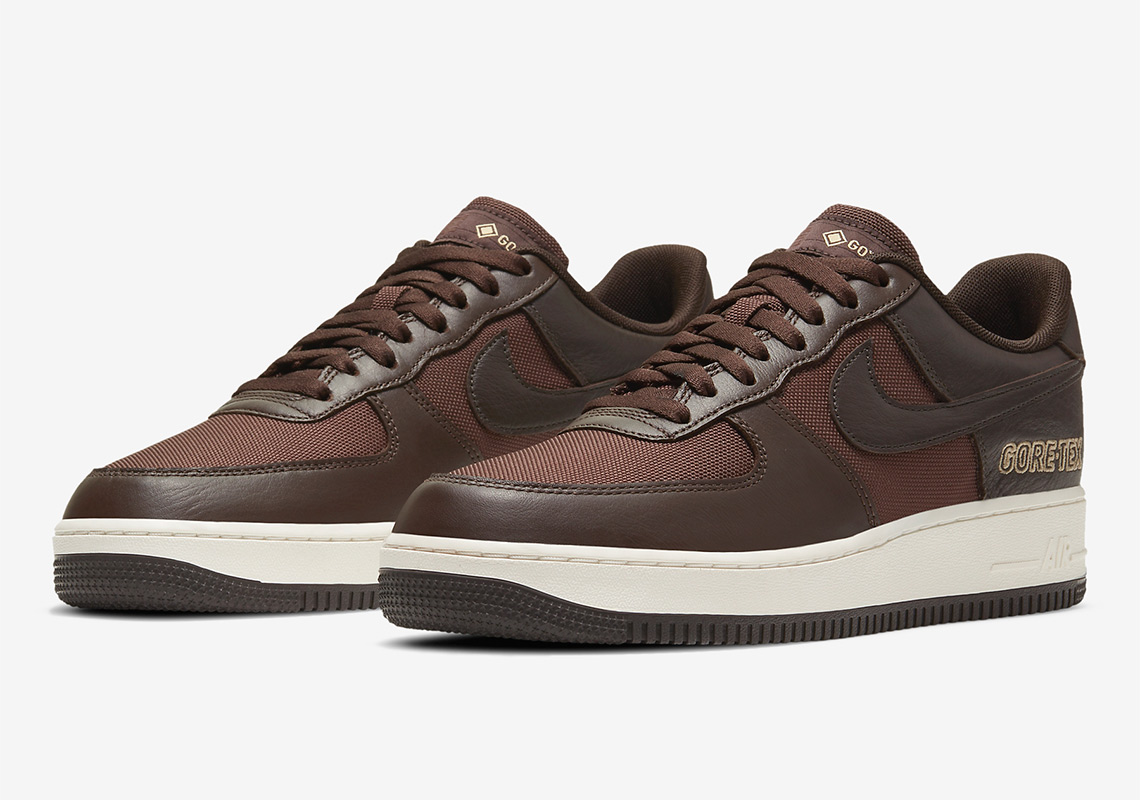 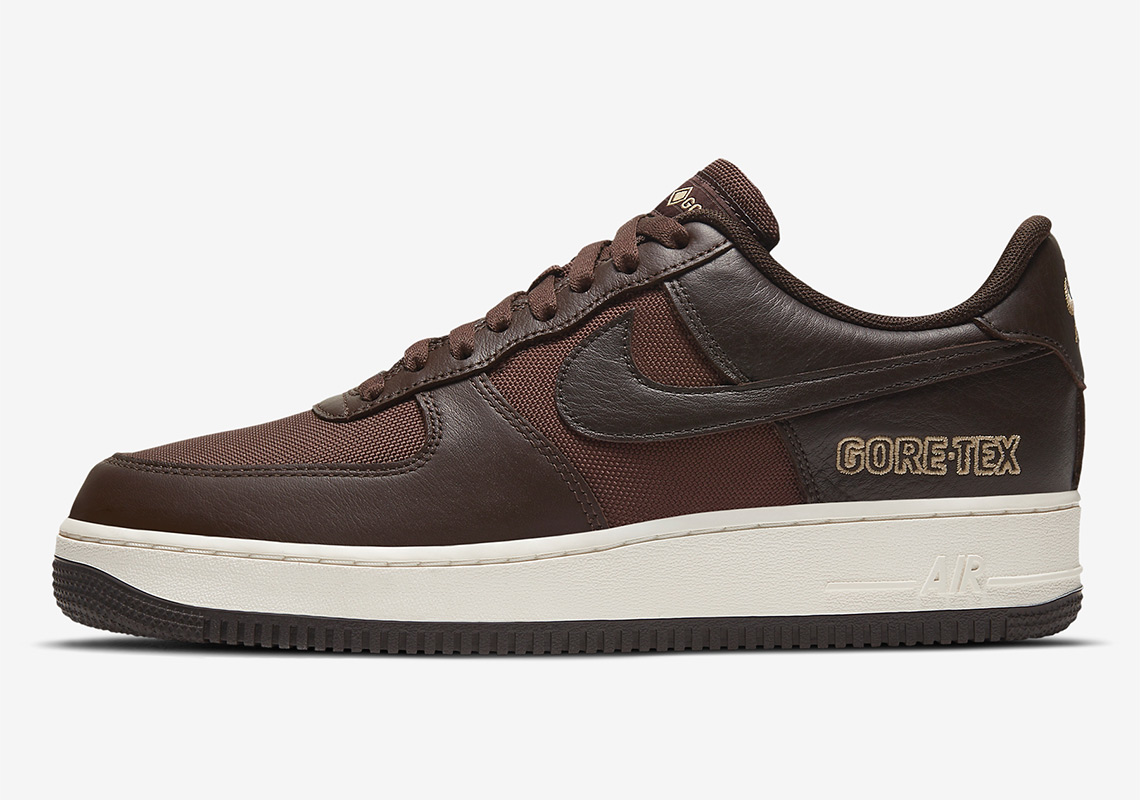 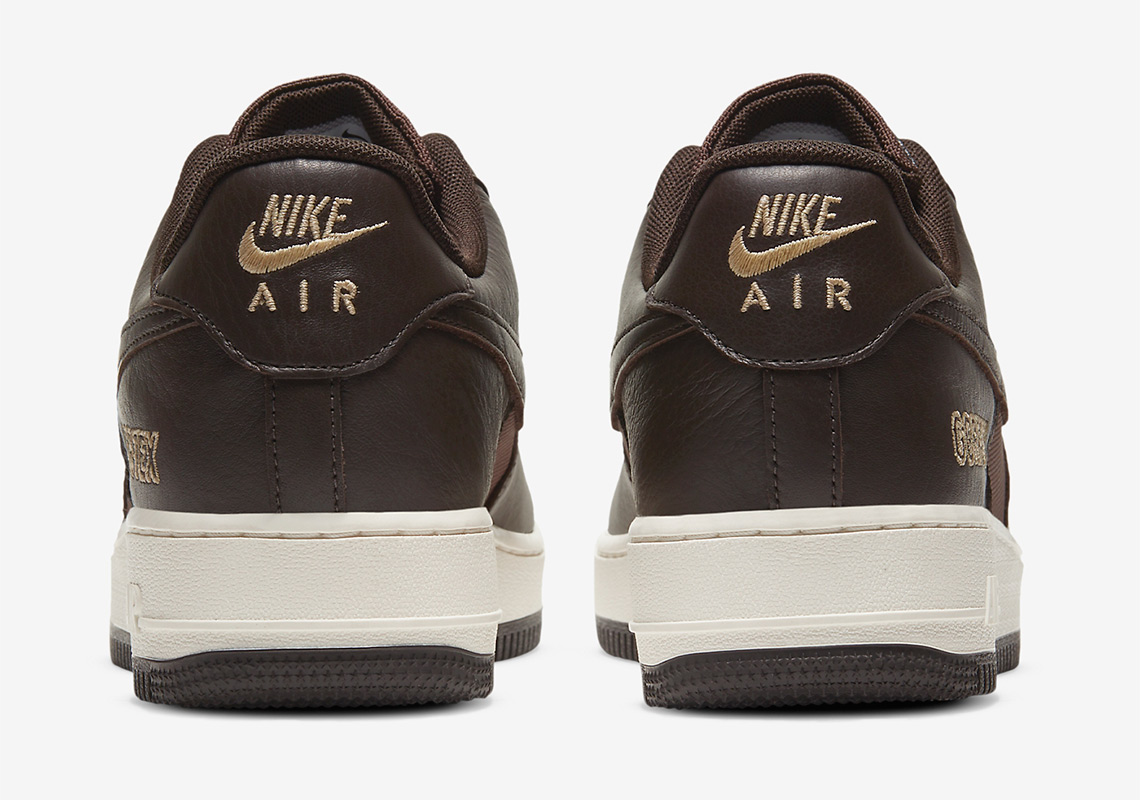 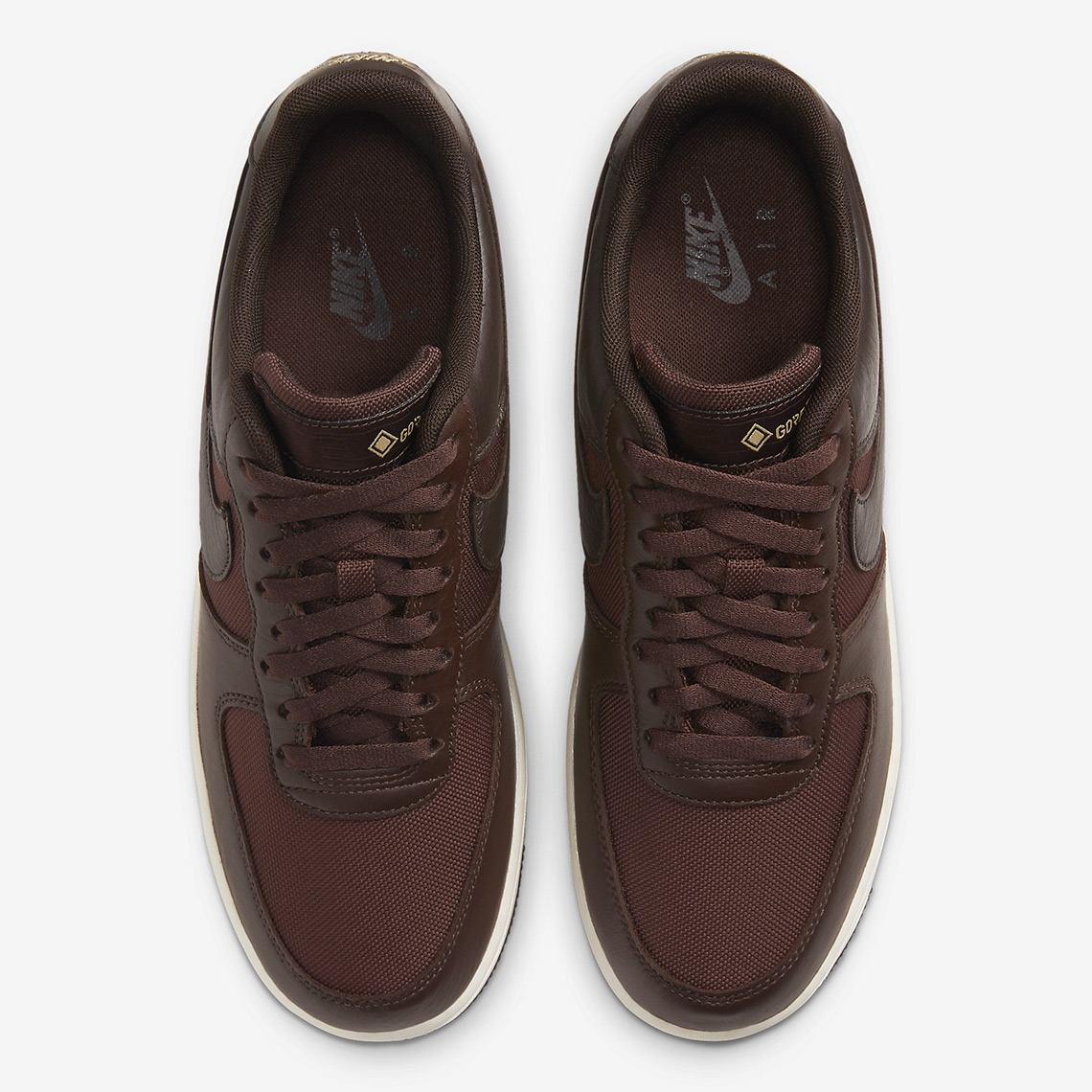 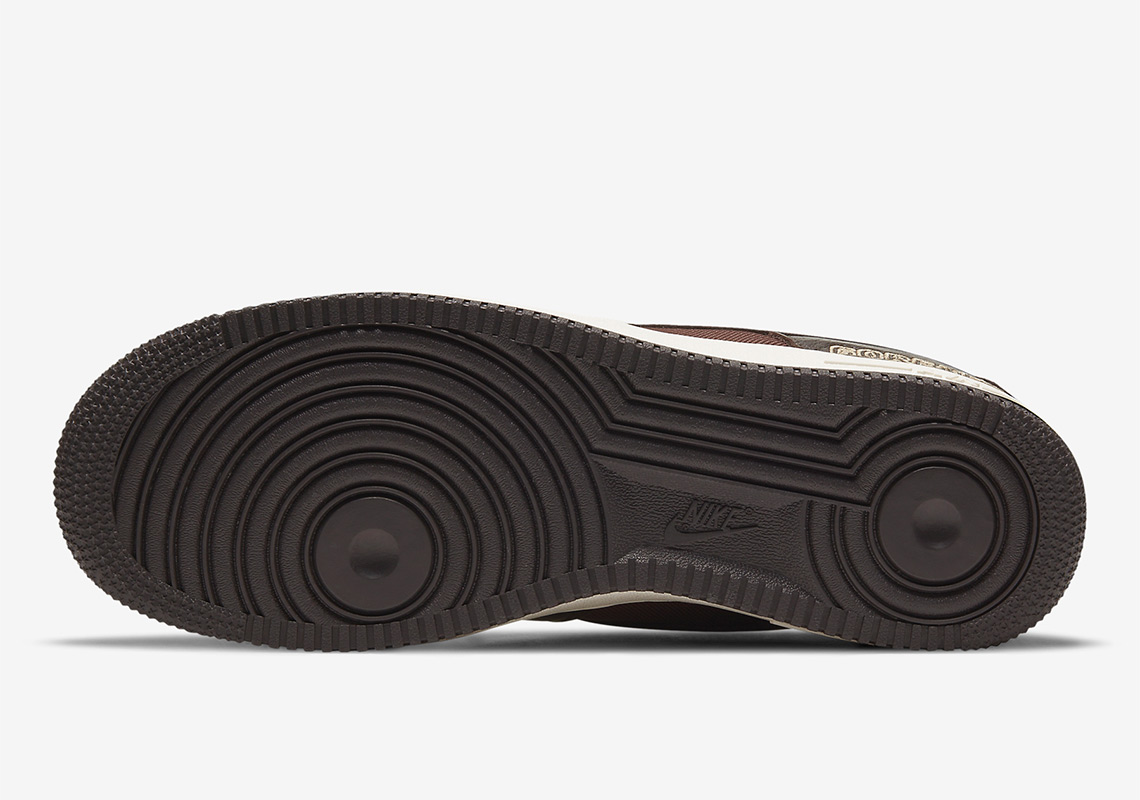 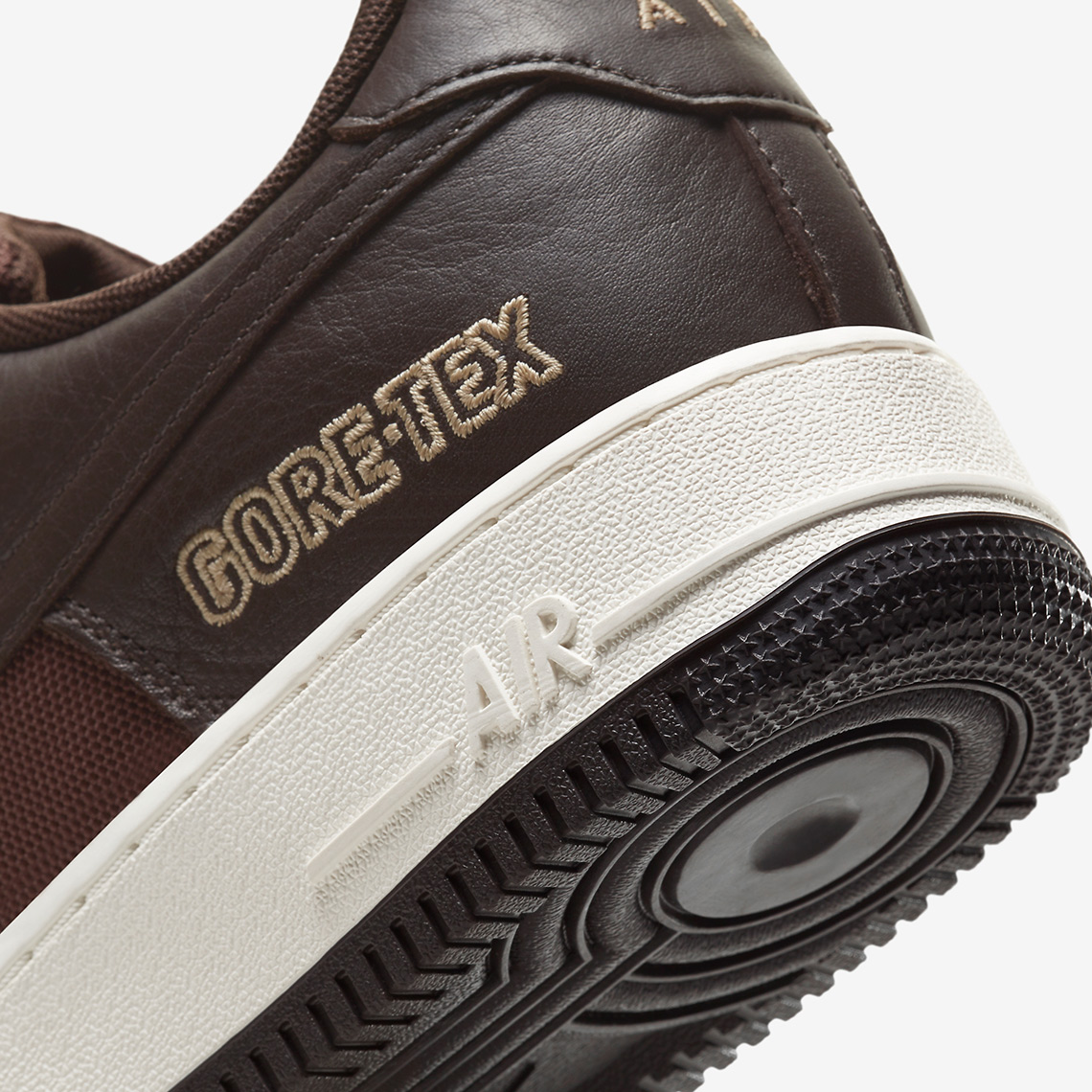 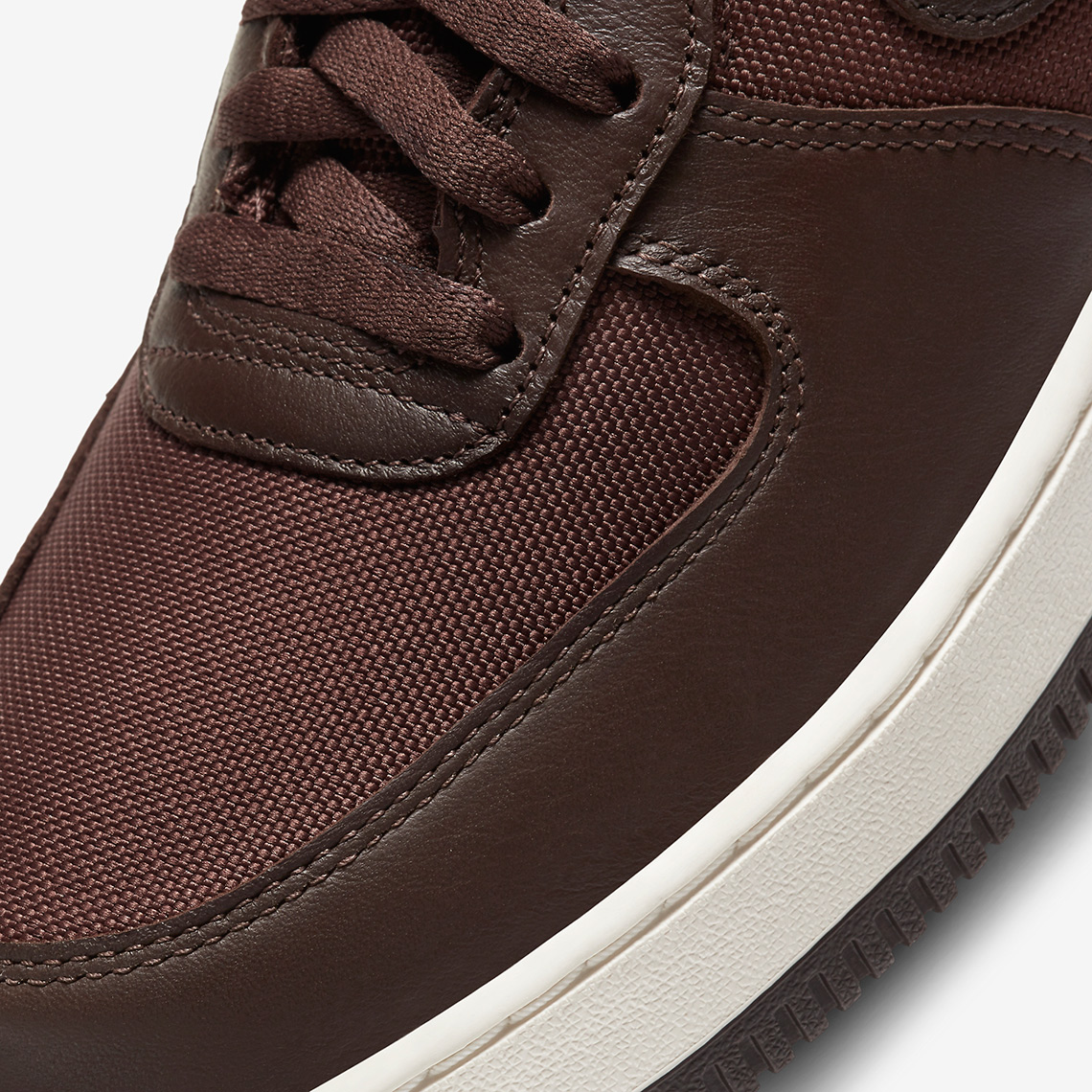