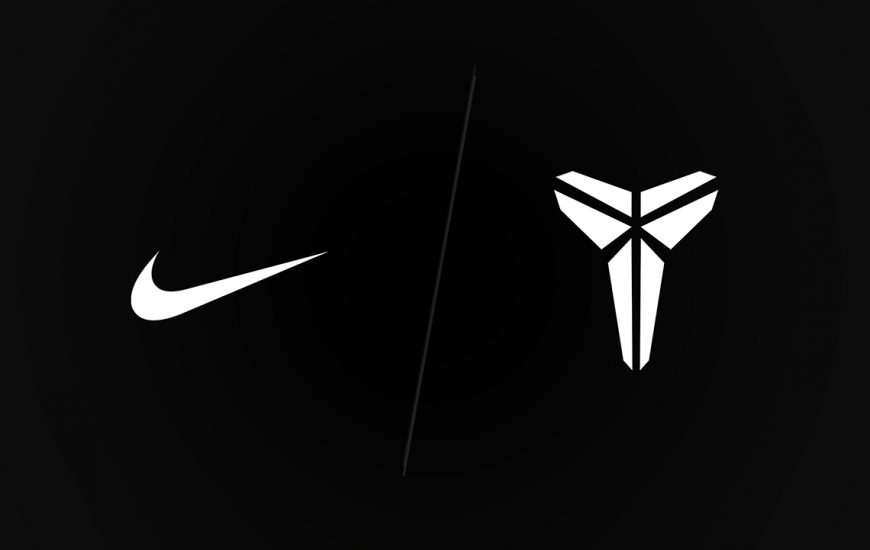 Nike will celebrant the legend Kobe Bryant during the upcoming Mamba week starting on August 23rd. Following the tragic death of Kobe Bryant and his daughter Gianna this past January, Nike made the decision to indefinitely halt sales of his premium signature product, including a slew of Kobe 5 Protro colourways.  The Mamba Week is planned to move forward with three key efforts – a $1 million donation to the Mamba and Mambacita Sports Foundation, the continued support of the Mamba League, and special retail drops.

In addition to the confirmed releases on the 23rd and 24th, the Kobe 5 Bruce Lee and Kobe 5 Undefeated is also expected for later this year. 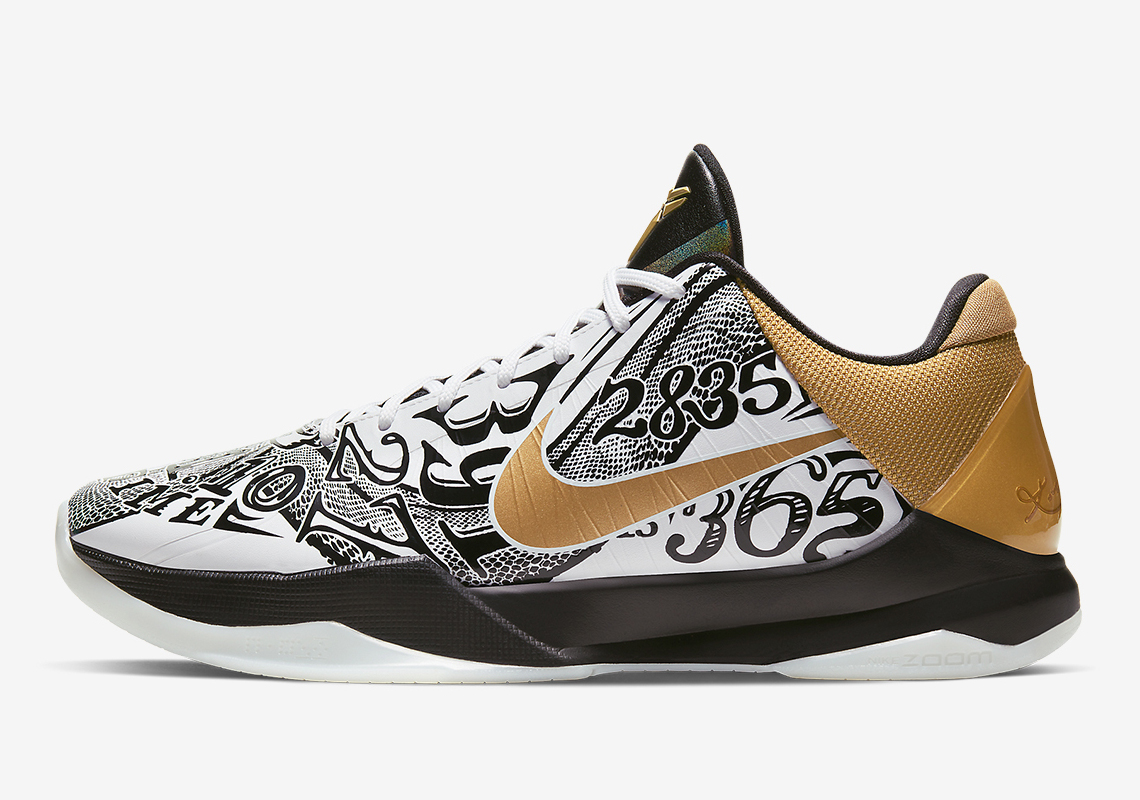 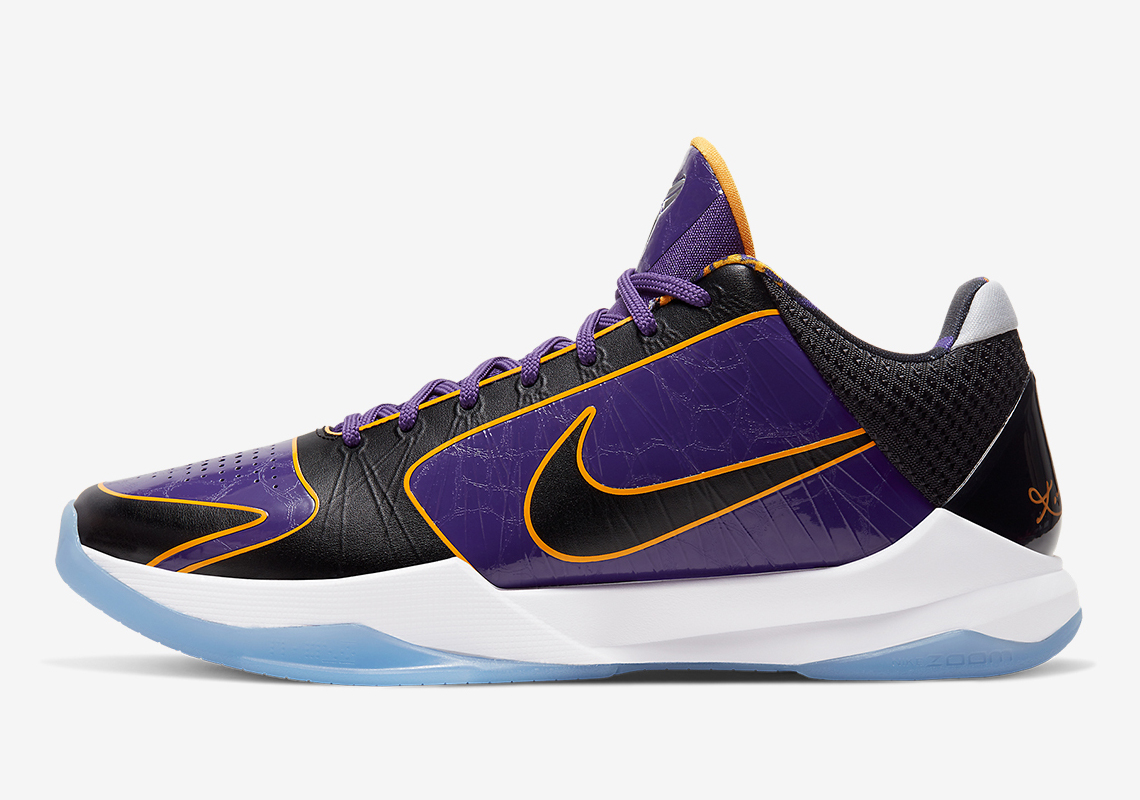