The Air Jordan 1 High Zoom is Made From Recycled Material 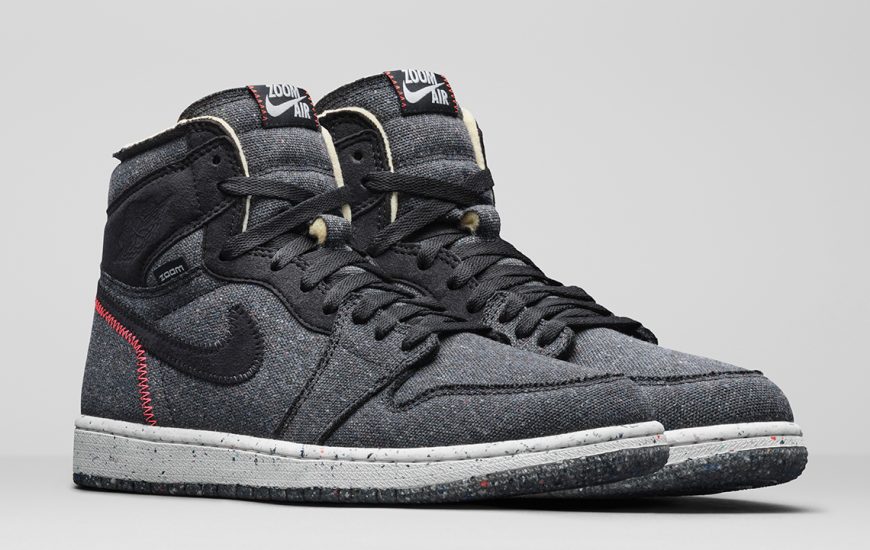 As Air Jordan continues to drop it hot, this pair of Air Jordan 1 High Zoom is set to be released later this year. This pair of AJ1s are reportedly made from recycled materials initially seen in February’s unveil of Nike’s Space Hippie collection. This Aj1 is seen to have a black textile mesh upper with exposed foam on the tongue and ankle collar and also features a synthetic suede upper crafted using recycled polyester, which sits atop Crater foam tooling made from repurposed Nike foams. Alongside, they’ve crafted a model effectively more modern with the bluntly named Jordan Crater, its parts composed of off-centre lace units, bulky, trail-equipped soles, and an upper fabric reminiscent of the aforementioned. Moreover, slides are set to deliver for a more casual, at-home complement; their look, which borrows from a few current staples, uses a relatively simple template with all the same utility and mindfulness as any of the silhouettes adjacent.

The exact date of the release is not known yet but you can see images of other Jordan Crater to be released later. 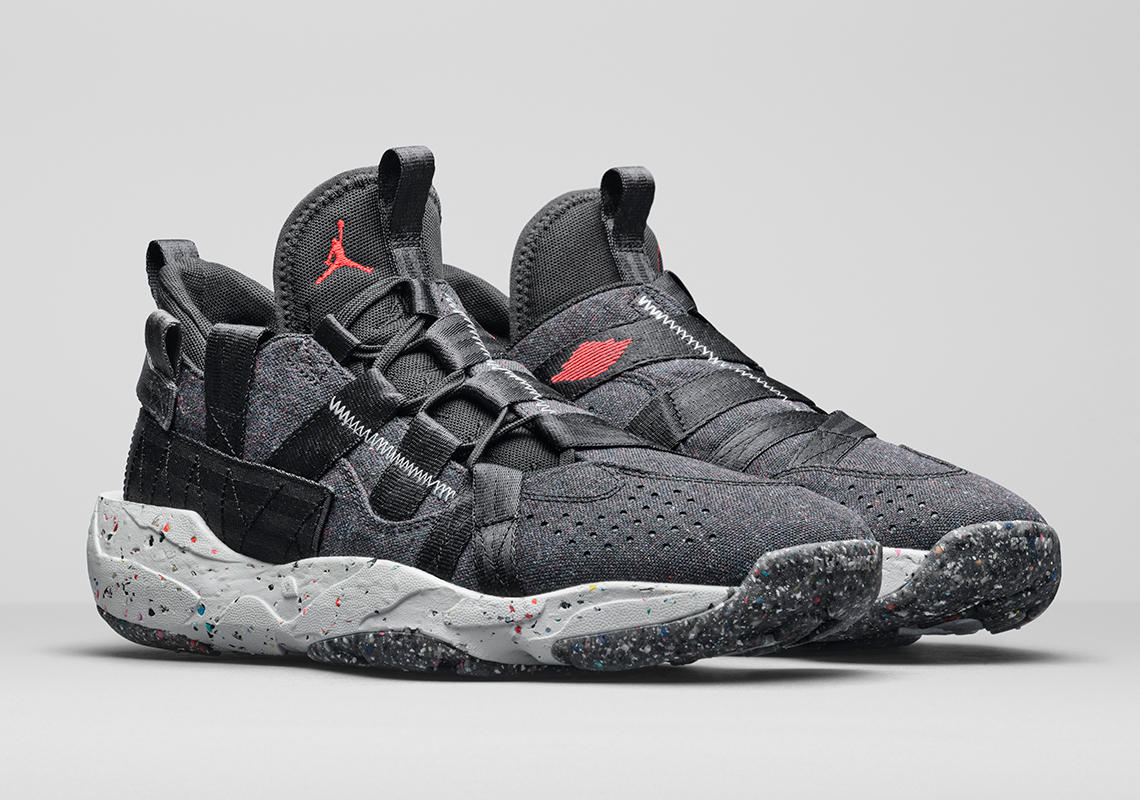 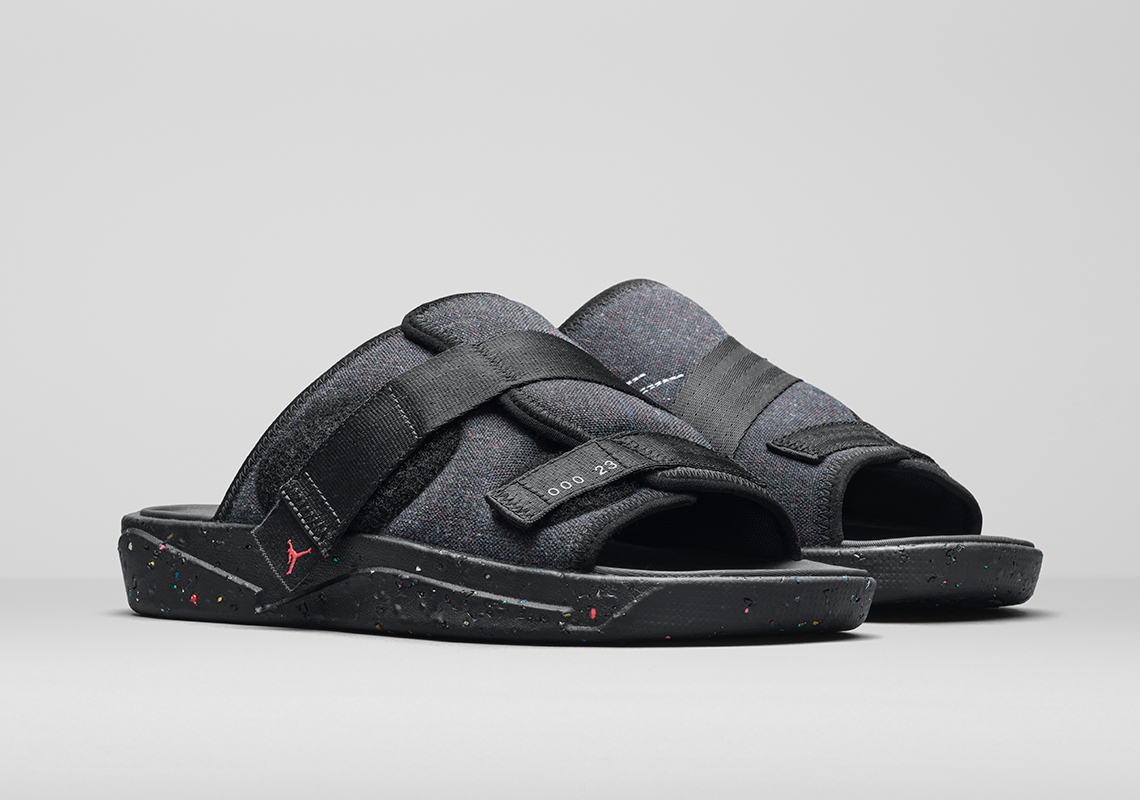