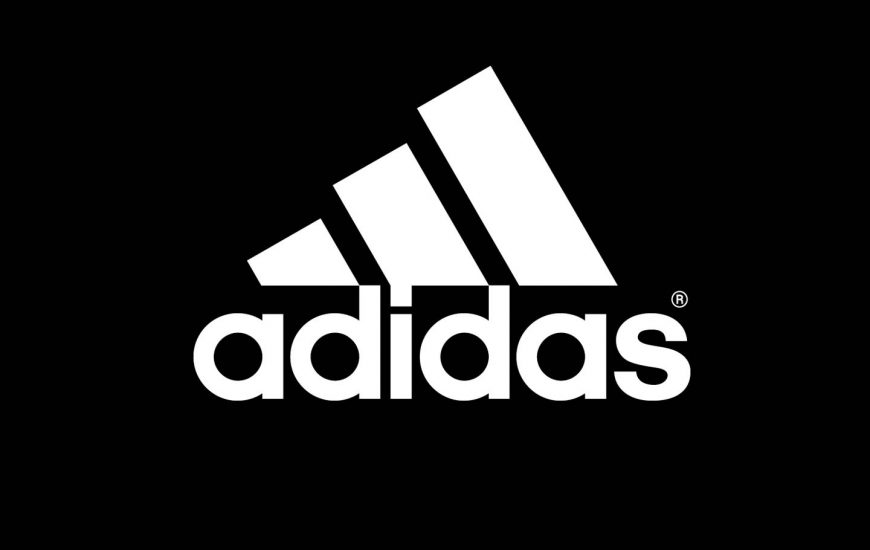 In the light of the recent happening leading to the Murder of George  Floyd, Adidas who initially pledge 20 million dollars increased it to 120 million dollars. The brand issued a statement in response later that day, saying it “has always been and will always be against discrimination in all forms and stands against racism”. The Ceo Kasper Rorsted and Adidas pledge to invest $20 million into Black communities in the U.S. over the next four years. Over the next five years, Adidas says it will provide 50 scholarships a year for its Black employees. Furthermore, the brand will also increase its number of Black employees, with a minimum of 30 per cent of new Adidas and Reebok hires in the U.S. being Black and Latinx.