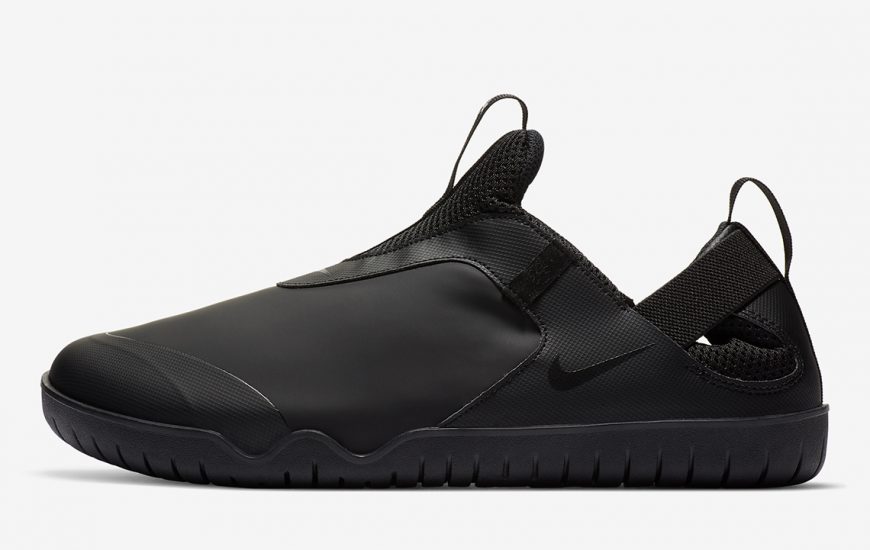 Nike is about to drop the Air Zoom pulse in triple black which are mostly worn by health workers. Nike as been supporting the heroes at the front-line since the crisis began. From PPE to sizable monetary donations, the swoosh company is now also adding more colorways to the specialized silhouette, forgoing the bright pastels for a more versatile and wear resistant triple black. Smooth synthetics construct the entire outer shell with a subtle gloss, while the swooshes placed subtly atop the vamp blend in thanks to their matching neutral.  The soles are given the same dark shade as is the mesh at the tongue, completing the most understated look the model has seen since its inception.

They expected to release soon on Nike.com. See official images below while we wait for the release. 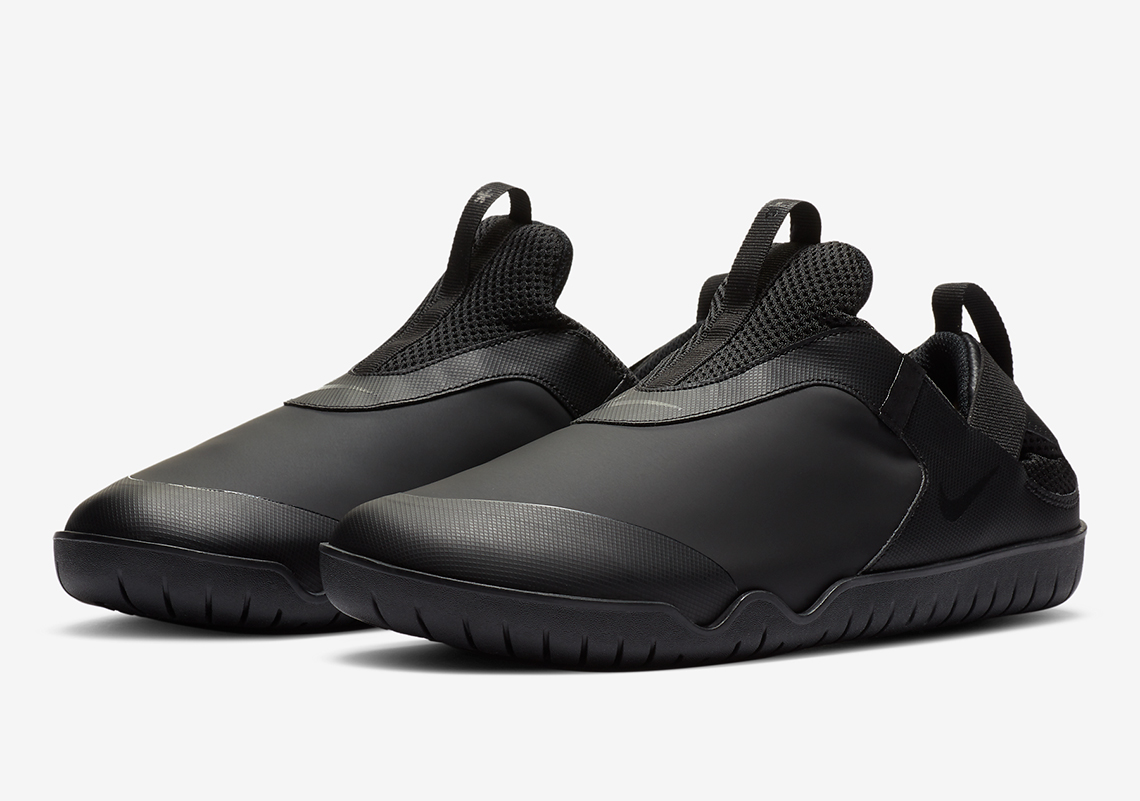 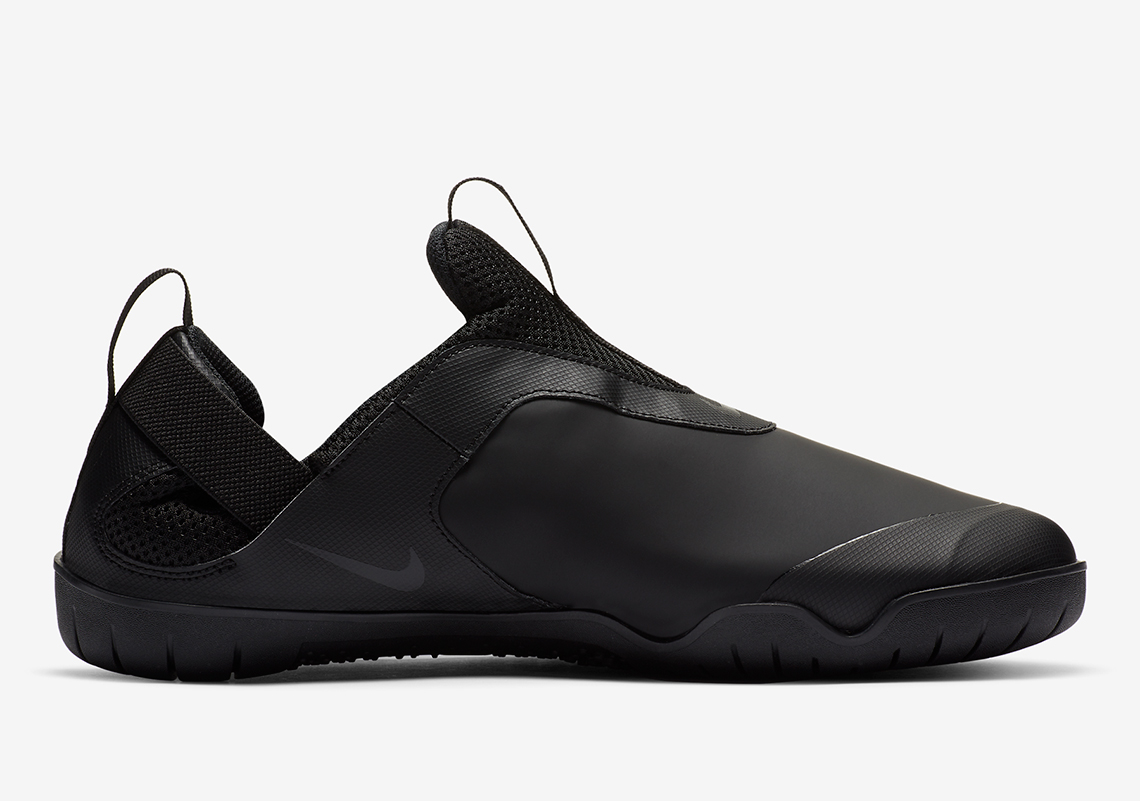 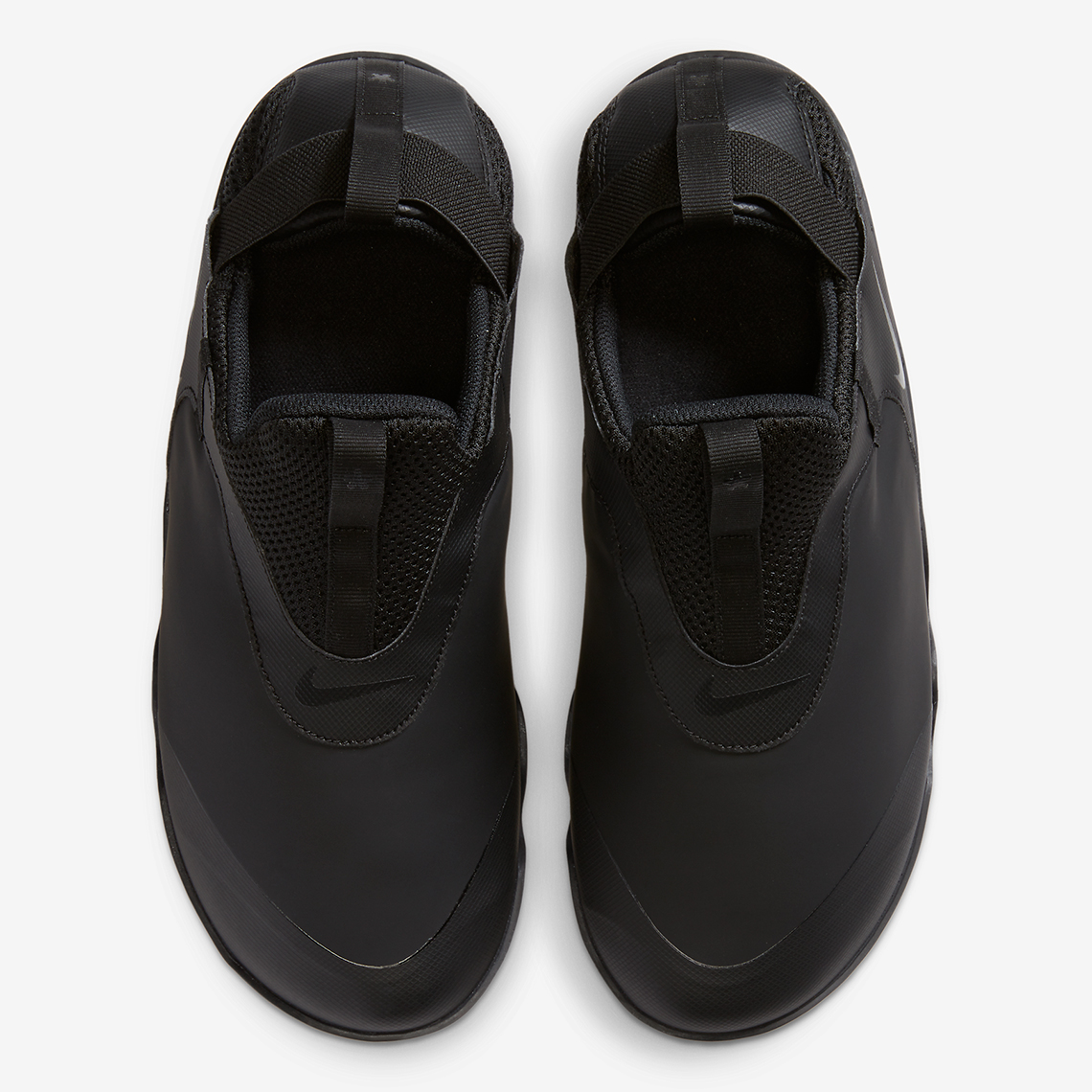 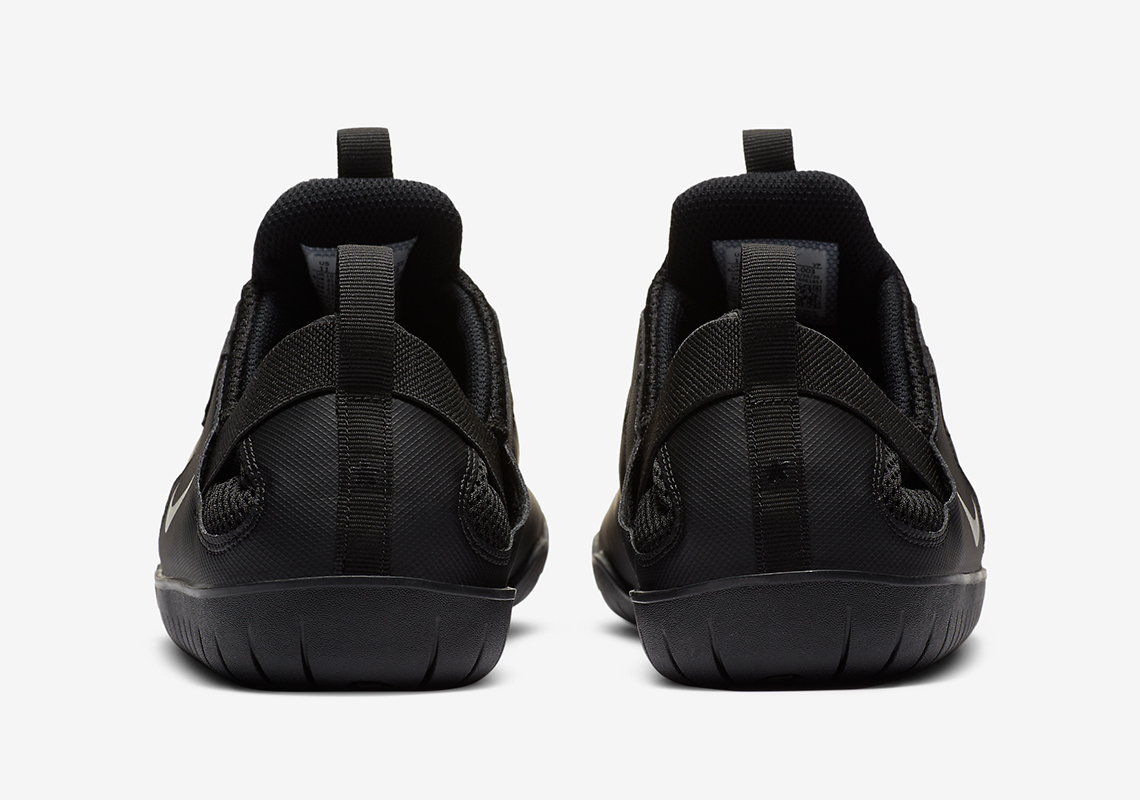 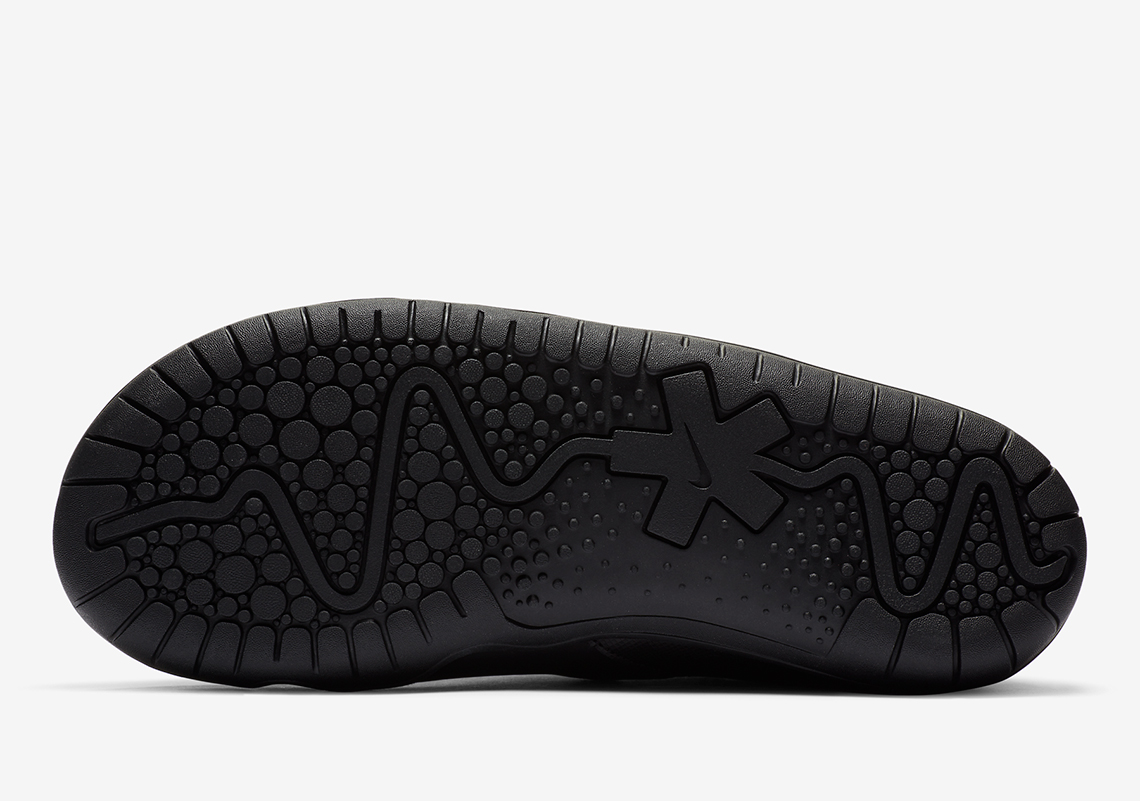