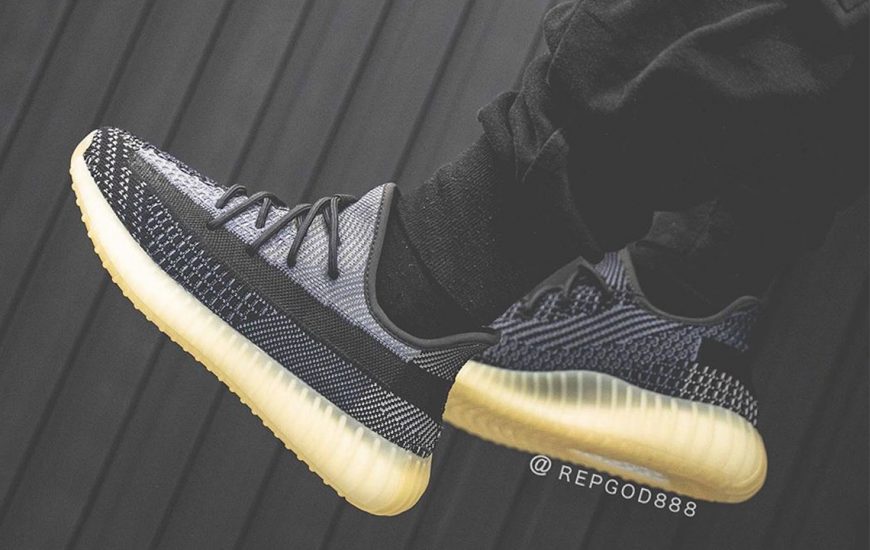 Adidas & Yeezy has been dropping it hot as they are here again with the Adidas Yeezy 350 Boost Asriel. The pair is Hued in all sorts of neutrals, the upper here creates a wild texture of geometric shapes with the signature stripe detail arriving in a relatively unblemished state. Above, the Primeknit splits partially with a quarter panel of light grey; elsewhere, the tone only plays a supporting role as it accents much of the total weave. The tooling then contrasts by the largest margin in its yellowed and partially see-through state.  Expect a release by September hopefully. See detailed look of the sneakers below. 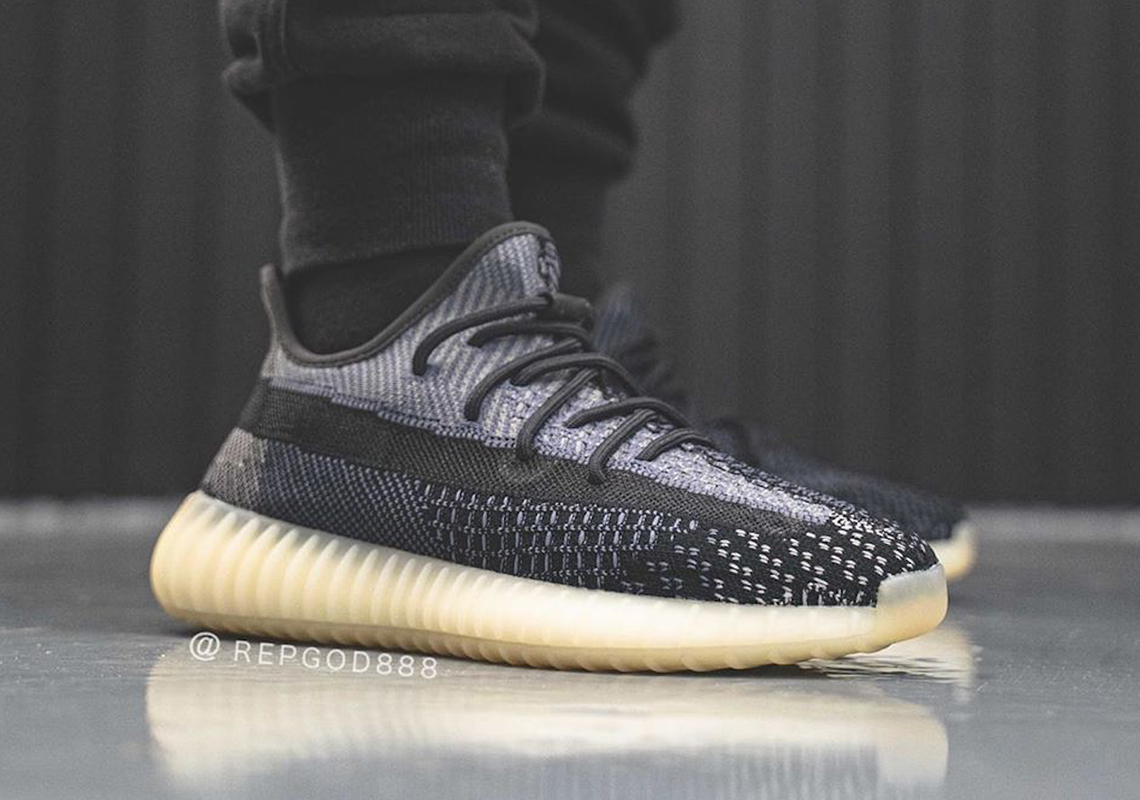 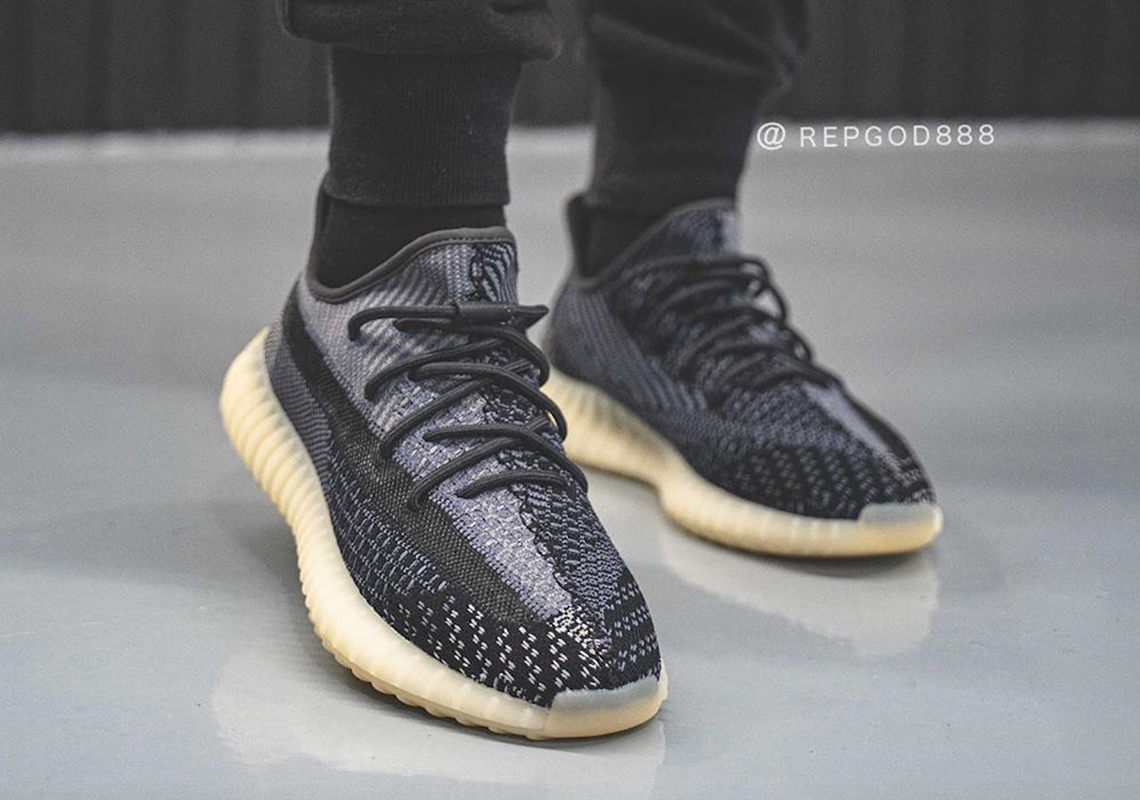 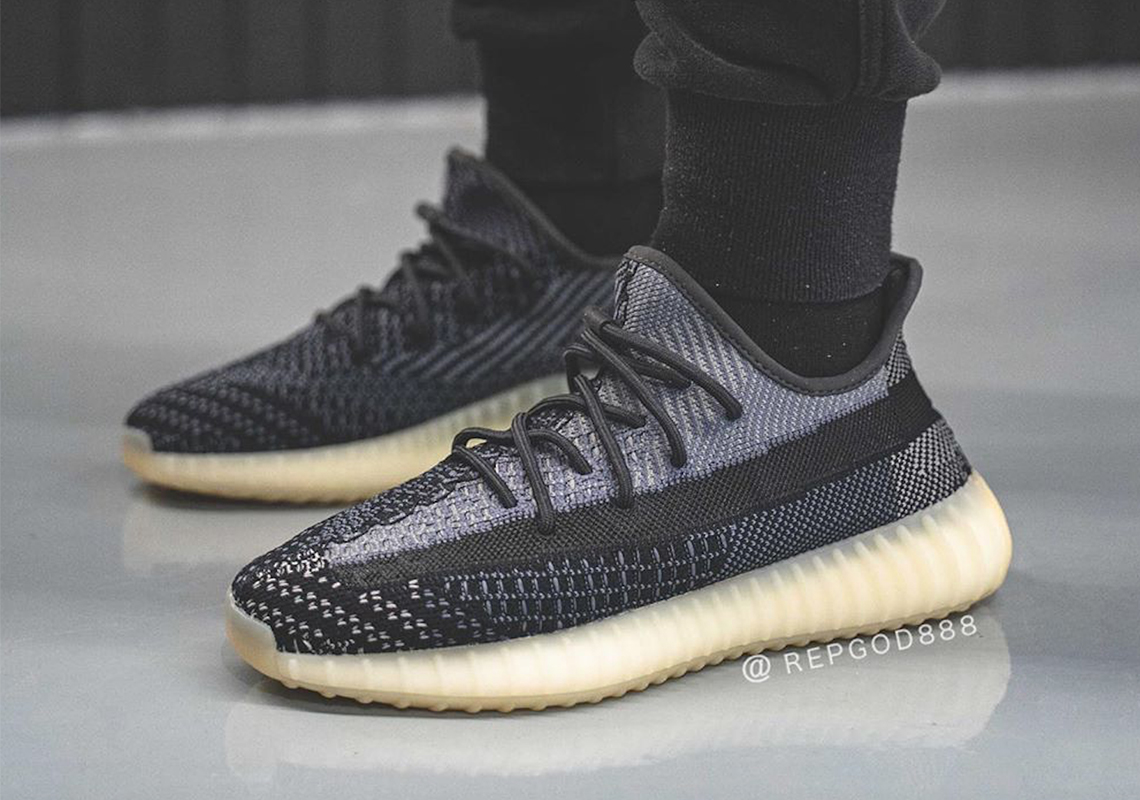 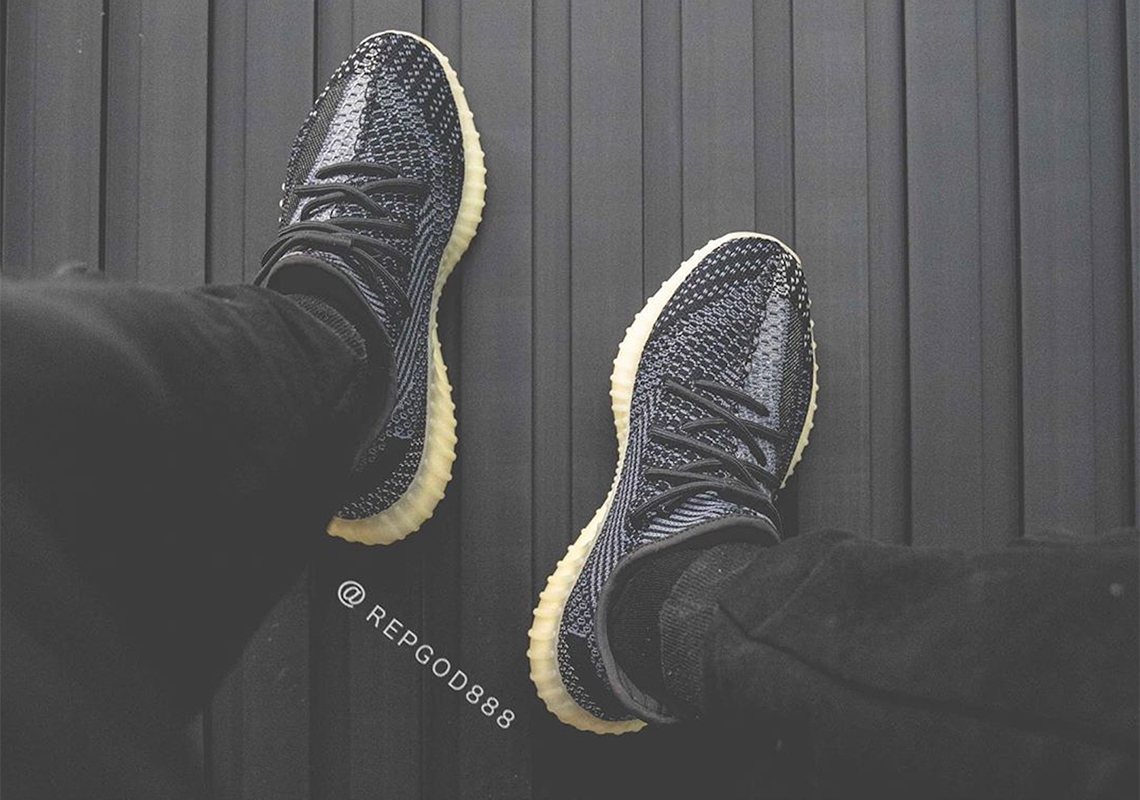