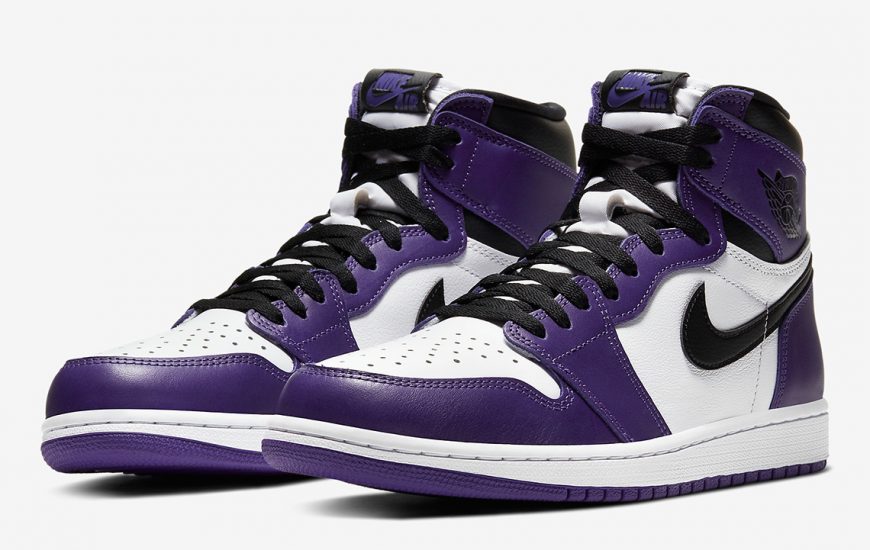 Despite the COVID-19 pandemic, there are still many Jordan releases expected. Among those, the Air Jordan 1 High is set to see a brand new “Court Purple” colorway. Dyed with the titular tone only at its overlays, the pair makes a passing resemblance to 1999’s elusive “City Attack” Dunk High especially in its neutral accents of white at the base. Elsewhere, swooshes, laces, ankle padding, and tongue patches are tinged in black, finishing off the pair with classic color blocking. Grab an official look at these here and expect a release at Nike.com.

Expected to be released on April 11th.