The Adidas Yeezy Boost 700 V3 gives the model an even more drastic update than what was seen between the V1 and V2. This time around, the entire upper has been revamped with new materials and design cues, leaving only the overall silhouette as a reminder of previous Yeezy Boost 700s. Rather than the multilayered leather and suede seen on past versions, the V3 uses a mesh-like base supported by a cage. The midsole and lacing system has also been adjusted, further separating this version from its predecessors. Hurry and order a pair as it’s dropping hot right now. Hit the buy now button on SuperbuyNG to buy a pair or more.

There are no reviews yet.

Only logged in customers who have purchased this product may leave a review. 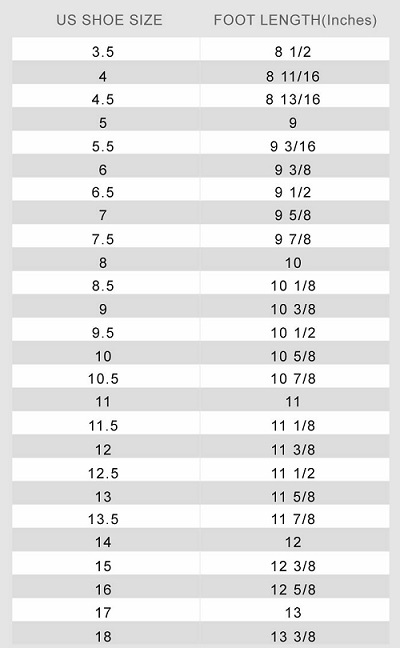